Change of Application of the Rules Regarding Epee Wiring

Effective immediately, there is a change in the acceptable way one may wire an epee. In a post to the FOC site in 2013 it was stated that the wires may not pass through the “tunnel” created by the socket and the metal plate because the referee cannot verify if there is a hidden switch. This application of the rules is contrary to the application in the rest of the world.  Epee sockets are manufactured globally with the “tunnel” to protect the wires from accidental or "non-accidental" breaks.  Allowing epees to be wired with the wires through the “tunnel” is the way the rules are enforced at every international tournament including World Cups, World Championships and at the Olympic Games.

Therefore, effective immediately, USA Fencing will change its interpretation of the rule to be in alignment with the rest of the world and permit epees to be wired in either fashion, either outside the tunnel or through the tunnel. See photos at right for illustration.

Any questions should be directed to the FOC Rules Committee at rules@fencingofficials.org 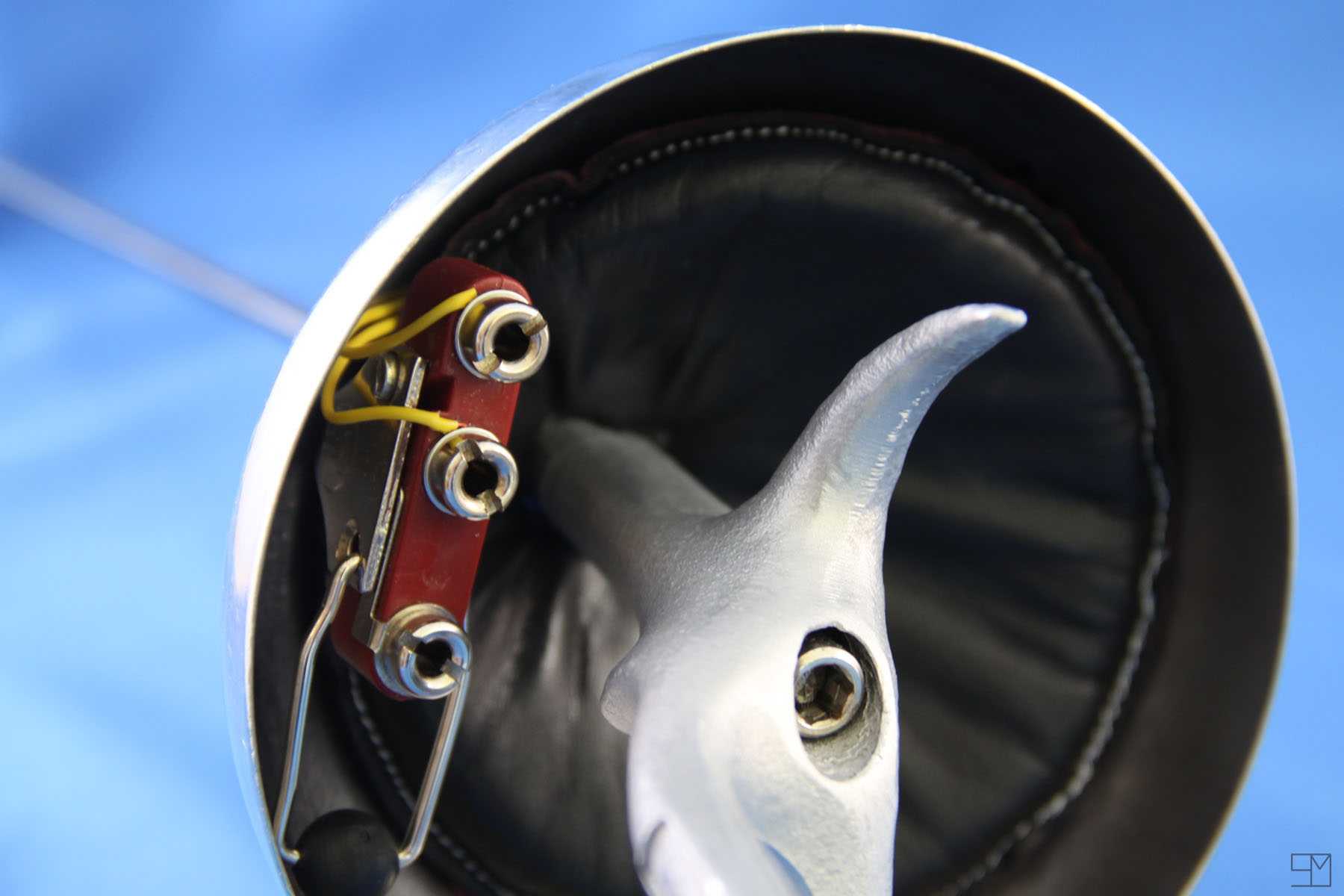 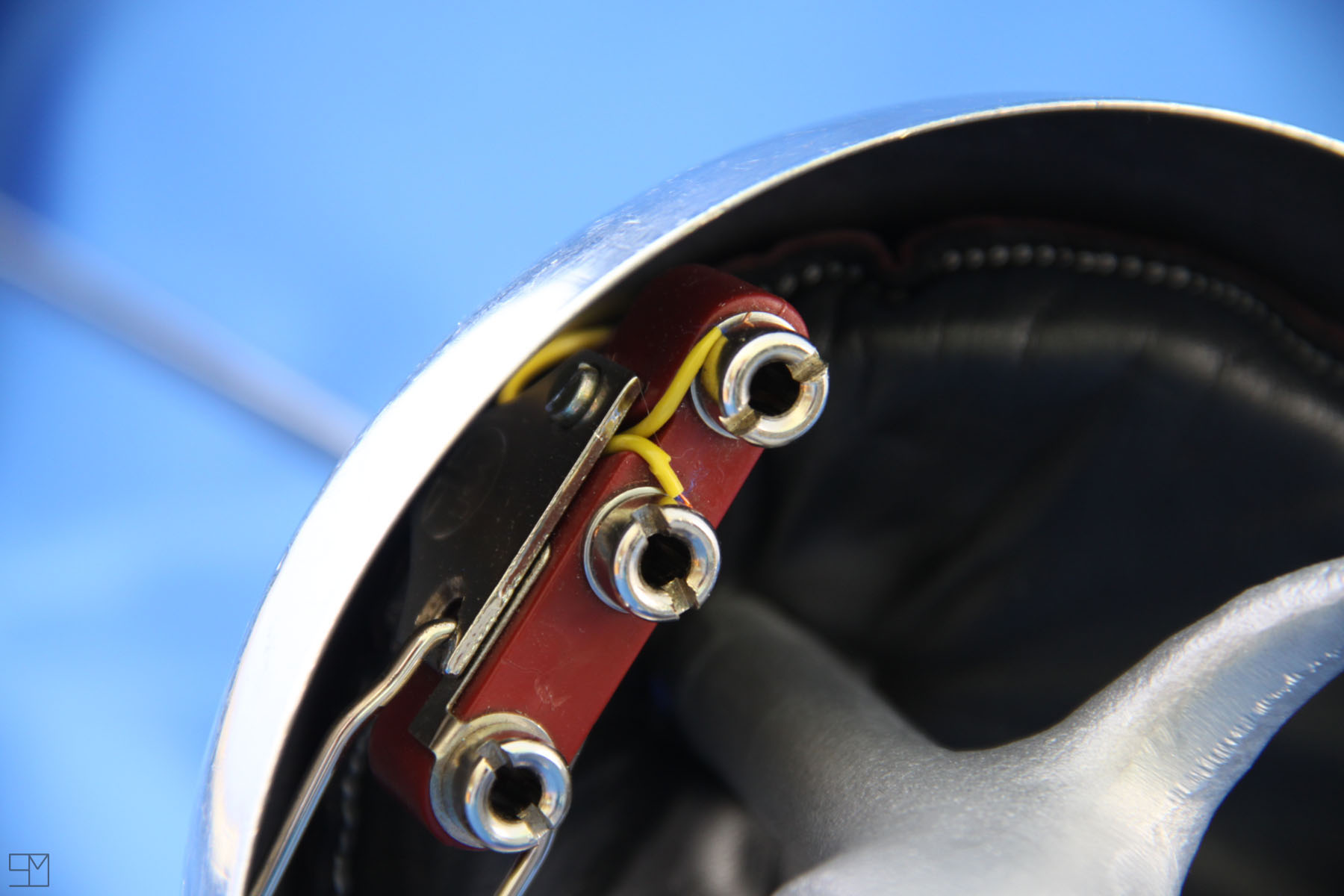