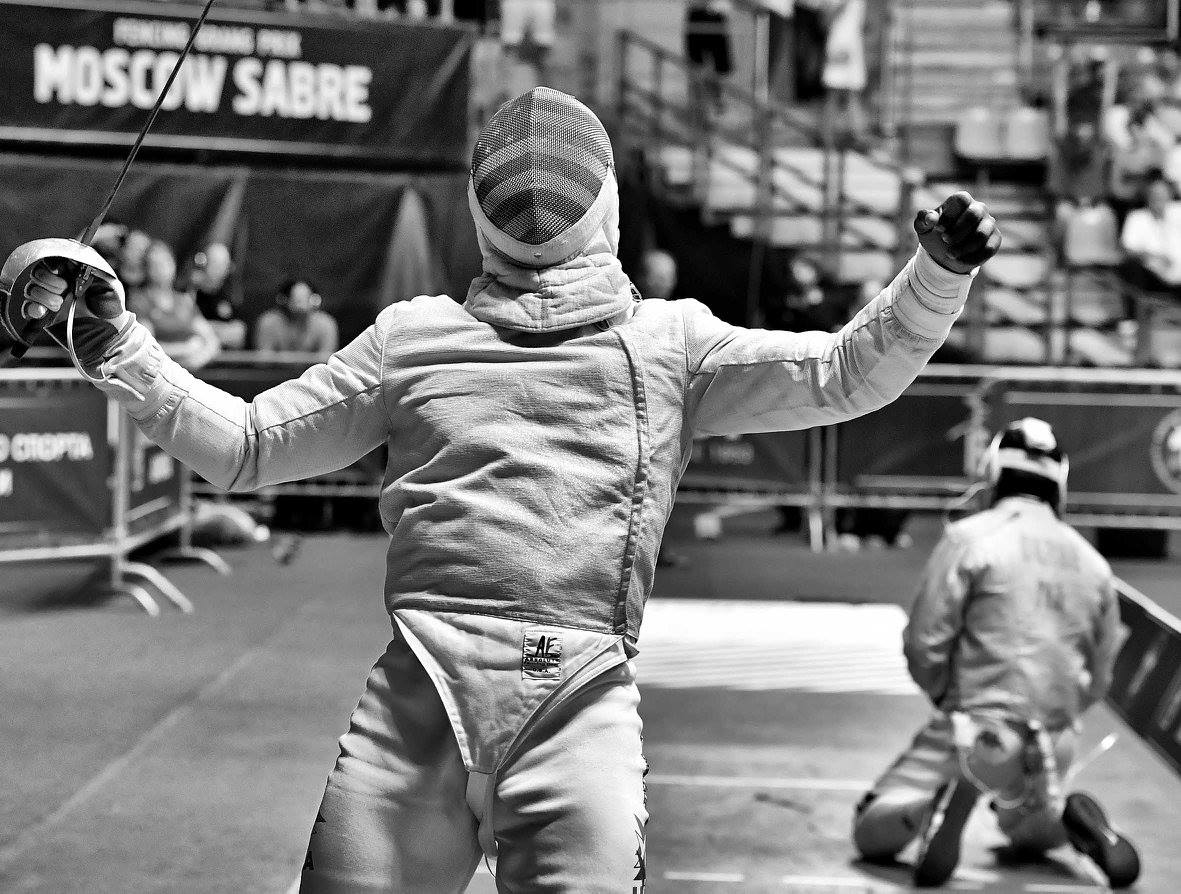 Dershwitz, who will fence at his first Olympic Games in Rio, drew a familiar opponent in the table of 64 as he took on Mohamed Amer – the Egyptian whom Dershwitz defeated in the semifinals of the 2015 Junior World Championships. Although Dershwitz led by just a touch at the break (8-7), he outscored Amer, 7-1, with a six-touch run to end the bout, 15-8.

Dershwitz’s table of 32 bout would start off close as well with Dershwitz leading Ilya Motorin (RUS), 8-7, at the break and the Russian coming back to tie the bout at 10. Dershwitz answered with five straight touches, however, for a 15-10 victory.

In the table of 16, Yingming Xu (CHN) controlled most of the bout, holding a 13-6 lead late in the second period. Dershwitz scored three to try and mount a comeback, but Xu finished with a 15-9 win.

Dershwitz’s 10th place finish puts him 10th in the world rankings going into the Pan American Championships in late June where he is the two-time reigning champion and will attempt to defend his title in the final tournament before the Olympic Games.

Homer, a 2015 Senior World silver medalist, will be seeking to improve on his top-eight result from the London Olympic Games when he returns to his second Games in Rio.

Exempt from pools, Homer outscored Tristan Laurence (FRA), 5-1, at the start of the second period of their table of 64 bout to increase his lead to 13-7. Laurence score three more before Homer ended the bout at 15-10.

In the table of 16, Homer dominated the first period at 8-2 against 2012 Olympic bronze medalist Nikolay Kovalev (RUS), but Kovalev made an outstanding comeback for a 15-14 win.

Homer’s 10th place finish allowed him to climb to No. 9 in the world rankings.

London Olympian Jeff Spear (Wynantskill, N.Y.), a 2012 Olympian, finished the pool rounds, 4-2, on Friday and defeated two-time Senior World Team medalist Iulian Teodosiu (ROU), 15-6, to qualify for the second day of competition. Spear earned a crucial win in the table of 64 when he came back from a five-touch deficit after the first period and went on a six-touch run to defeat 2012 Olympic team medalist Luigi Samele (ITA), 15-13.