Nicole Ross Moves Up to No. 4 World Ranking with Fifth-Place Finish in China 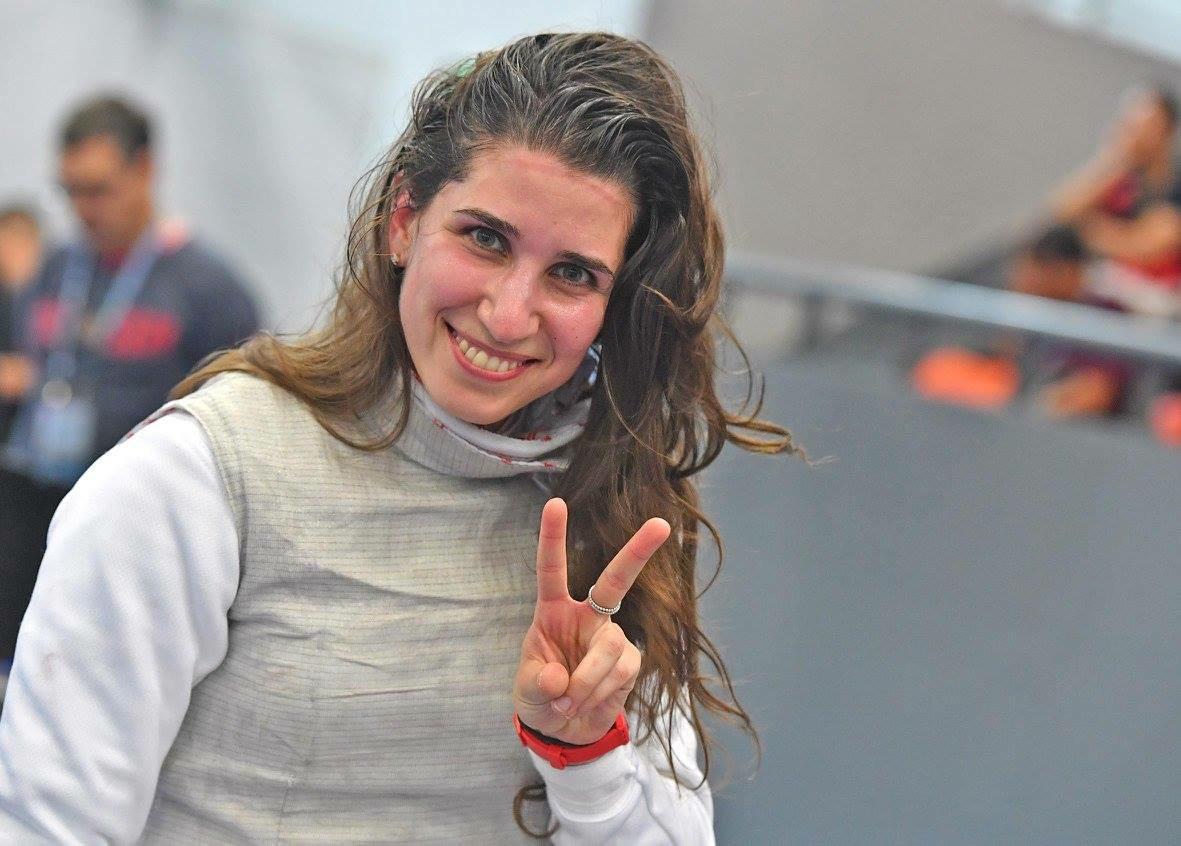 (Colorado Springs, Colo.) – After claiming her sixth top-eight international result of the season this past weekend at the Shanghai Foil Grand Prix, Nicole Ross (New York, N.Y.) has earned a No. 4 world ranking, the highest of her career.

Advancing to her sixth quarter-final this season, the 2012 Olympian wrapped up the best World Cup season of her career, medaling in her first three international events of the season.

The top four women’s foil fencers in the world now include two Americans. Two-time Olympian Lee Kiefer (Lexington, Ky.) is currently ranked No. 2 after skipping the Shanghai Grand Prix to attend her graduation from Notre Dame.

Seeded fourth to start the event, Ross earned a bye into the table of 64 on Saturday, where she drew 15-year-old Yuka Ueno (JPN). Down 4-1 after the first period, Ross narrowed the gap to one point after the second and finished the bout on a 9-5 run to win, 15-12.

The following round, Ross defeated Marika Chrzanowska (POL), 15-10, before facing one of Russia’s rising stars in 18-year-old Marta Martyanova. Ross jumped out to a quick 8-2 lead after the first period and cruised to a 15-8 victory over the 2014 Cadet World Champion and silver medalist at the last Grand Prix in Long Beach.

In the quarter-finals against 2014 Junior World bronze medalist Svetlana Tripapina (RUS), Ross took an 11-10 lead to open the bout, but couldn’t hold on, falling 15-13.

A gold medalist at the Gdansk World Cup in February, Tripapina defeated another American in the table of 32, besting Jackie Dubrovich (Riverdale, N.J.), 15-9.

With a 15-7 win over Chloe Jubenot (FRA) on Friday, Dubrovich secured a position in the table of 64, where she posted a 15-11 victory over two-time Senior World medalist Carolin Golubytski (GER).

Lu finished eighth in pools to advance directly to the table of 64. There, she lost to Serena Teo (ITA), 11-8.

Saturday also marked the start of the men’s competition. Seventeen-year-old Nick Itkin (Los Angeles, Calif.) had the strongest outing for Team USA, going an undefeated 6-0 in pools to move directly into Sunday’s competition.

One of seven Americans to compete in the table of 64, Itkin used an 11-8 first period lead to claim a 15-10 victory over Ryo Miyake (JPN).

In the following round, Itkin lost to four-time Olympian Richard Kruse (GBR), 15-6. Kruse went on to win gold.

Mathieu advanced to the 64 for the second straight tournament after earning a top-64 result earlier this month in St. Petersburg, Russia. After going 4-2 in pools, Mathieu defeated Daijun Ma (CHN), 15-11, in the preliminary table of 64 on Saturday. On Sunday, Mathieu fell to 2013 Junior World silver medalist Lorenzo Nista (ITA), 15-6.

Shin and Knodt made appearances in the table of 64 on the senior level in international competition for the first time their careers.

Shin, who finished the pools at 3-2, controlled his PT64 bout against Baptiste Mourrain (FRA), 15-7, before coming up short against three-time Olympic medalist Andrew Cassara (ITA) on Sunday, 15-9.