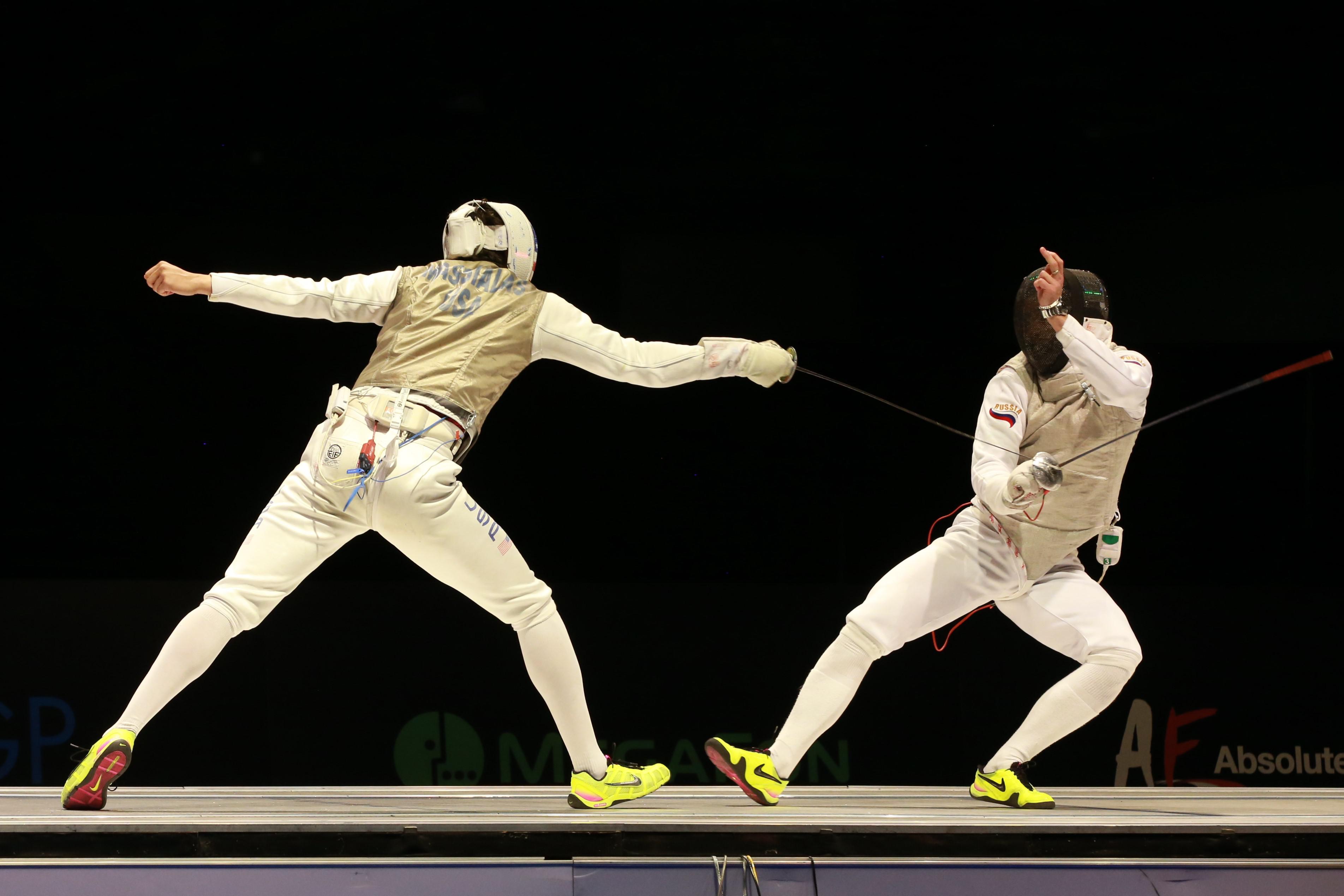 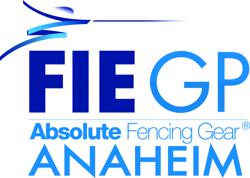 (Colorado Springs, Colo.) – The best in the world will go for gold at the Absolute Fencing Gear® FIE Grand Prix Anaheim from March 16-18.

Tickets are on sale for the three-day event that will feature 300+ of the world’s best foil fencers competing in both men’s and women’s events at the Anaheim Convention Center. Tickets are available for purchase at Grand Prix Tickets HERE.

Ticket prices start at $10 for preliminary rounds on March 16-17 and $40 for a full-day ticket to both the men’s and women’s table of 64 and medal rounds sessions. A discounted three-day package ticket also is available for $50.

VIP Packages are also available for $100, including a three-day pass with dedicated VIP finals seats as well as access to a VIP reception prior to the final sessions.

Groups of 10 or more are eligible for 10 percent off the total price. For more information and to purchase group tickets, please email Connor Shane at C.Shane@usafencing.org

Team USA will be led by an All-Star lineup, including: