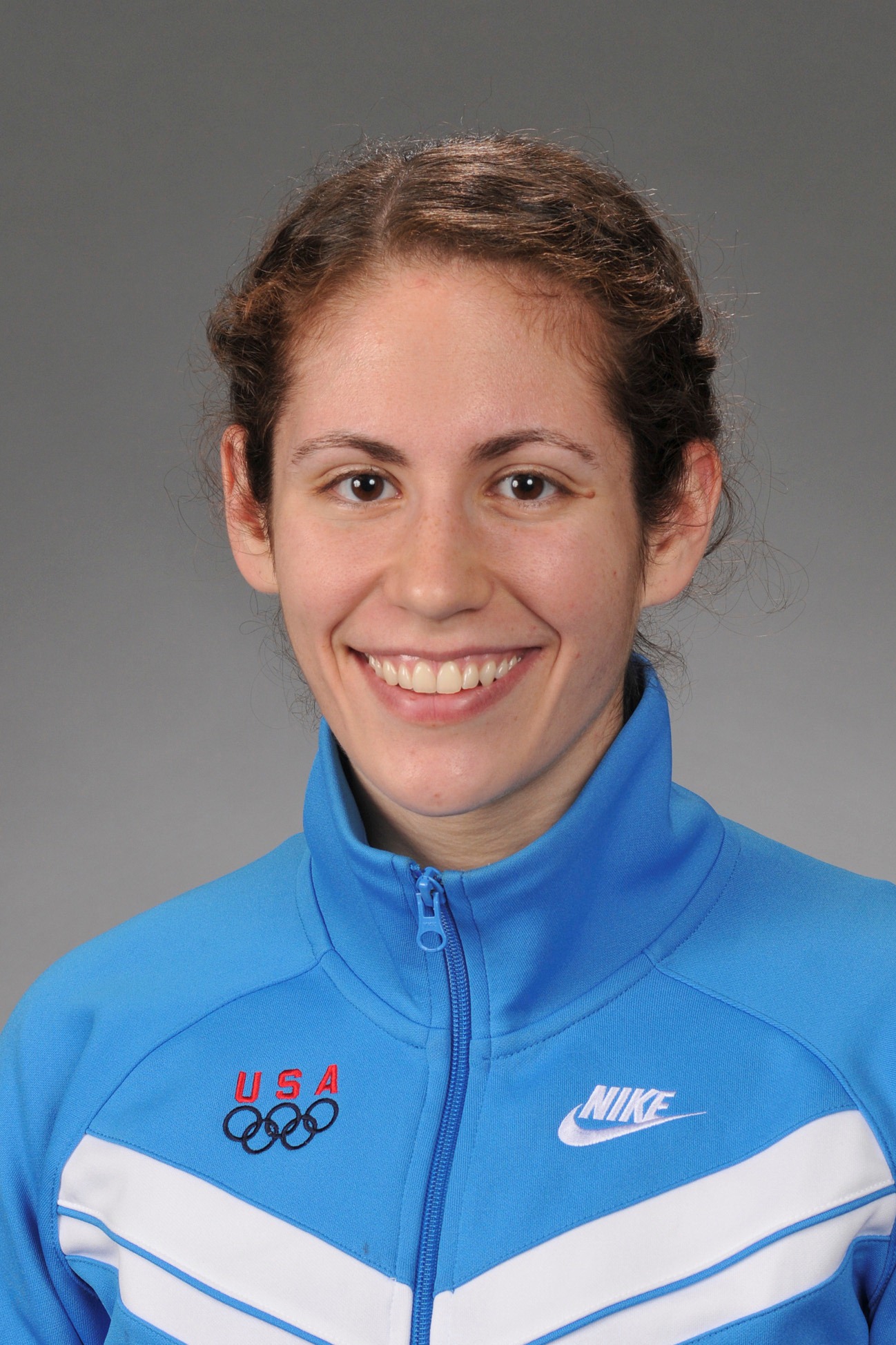 Personal: Sada Molly Jacobson is the daughter of David and Tina Jacobson...She has two younger sisters, Emily Jacobson and Jackie Jacobson...Sada took home two medals at the 2008 Olympic Games in Beijing, winning the silver medal in the women's individual sabre competition and a bronze medal in the team sabre competition...Sada and Emily were teammates at the 2004 Olympic Games in Athens, Greece where Sada won an Olympic bronze medal in the women's individual saber competition...Her youngest sister Jackie also fences and her father David was a member of the 1974 U.S. Men's Saber National Team...Sada started fencing because the rest of her family participated in fencing...She decided to start going to fencing practice so that she could get her legs in shape for a hiking trip; after the hiking trip she kept coming back to fencing...Sada attended high school at The Westminster Schools from which she graduated in 2000...