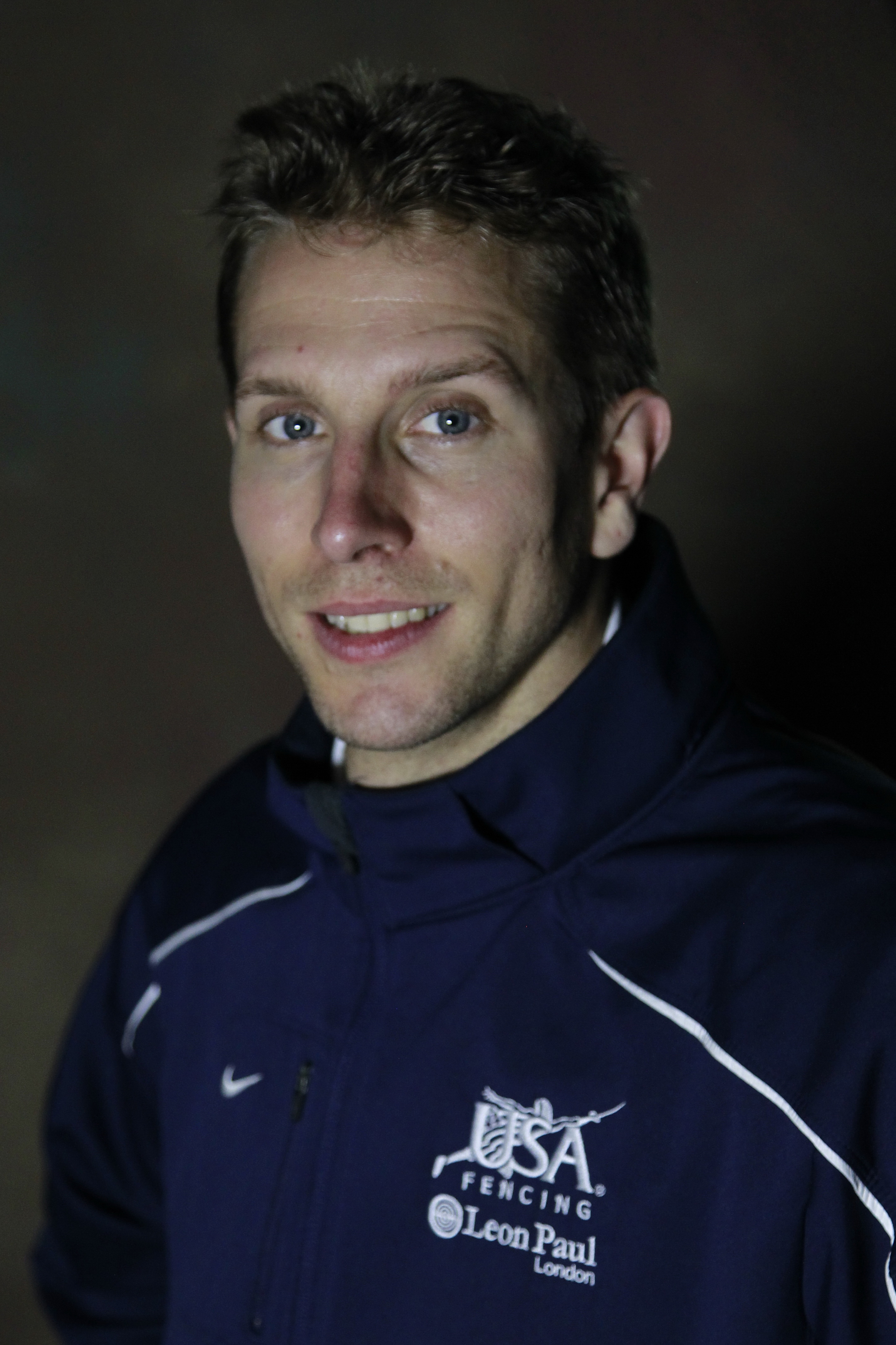 Personal: A silly debate ushered Mattern into fencing. He and his brother argued who would win if a musketeer fought a Samurai warrior; Mattern backed the musketeer. When a mutual friend mentioned he was taking fencing lessons at a nearby club, the boys seized the chance to follow up on their swordplay interests. His brother quit after about a year, but Mattern was hooked. He says the sport fits his personality perfectly because it is an individual sport and also a "no-excuse sport." Though Ohio State and Notre Dame, among others, offered Mattern fencing scholarships, he decided to continue to train and work in Oregon and later relocated to the Olympic Training Center in Colorado Springs where he trained full-time and represented the Army's World Class Athlete Program.