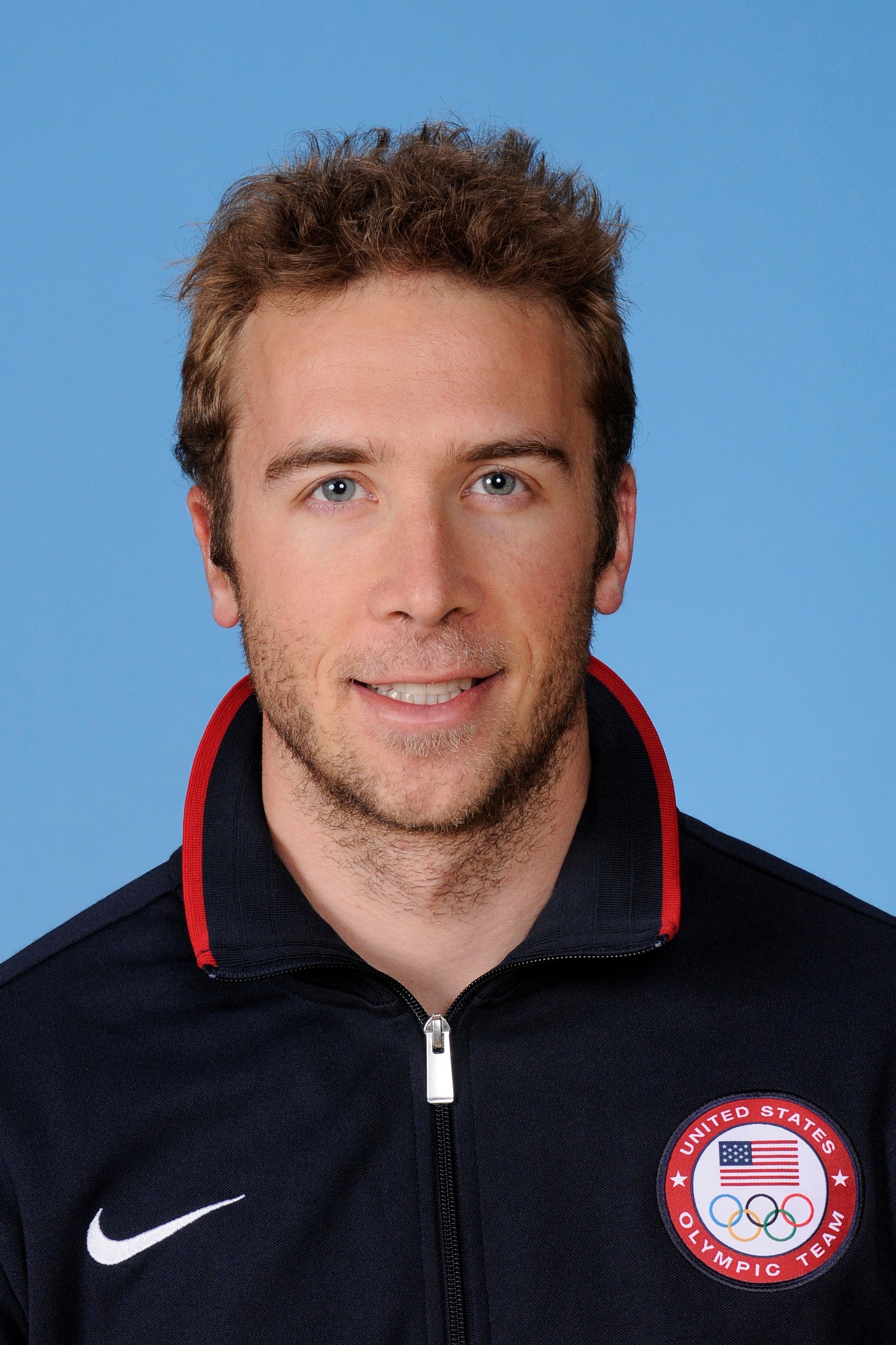 Personal: After an injury kept Thompson out of the 2008 Olympic Games, the Princeton graduate chose to focus on starting a career, but in 2011 he returned to international competition determined to qualify for his second Olympic squad and improve on his seventh place finish at the Athens Games. Within six months, Thompson earned his first Grand Prix medal in Stockholm in May 2011 and solidified his spot on the 2012 team with a gold medal win at the Pan Am Championships and a top-16 finish at the 2011 Senior Worlds.

In 2012, Thompson made history when he won gold at the World Team Championships where the U.S. Men’s Epee Team became the first U.S. Men’s Fencing Team ever to win gold at a Senior Worlds.