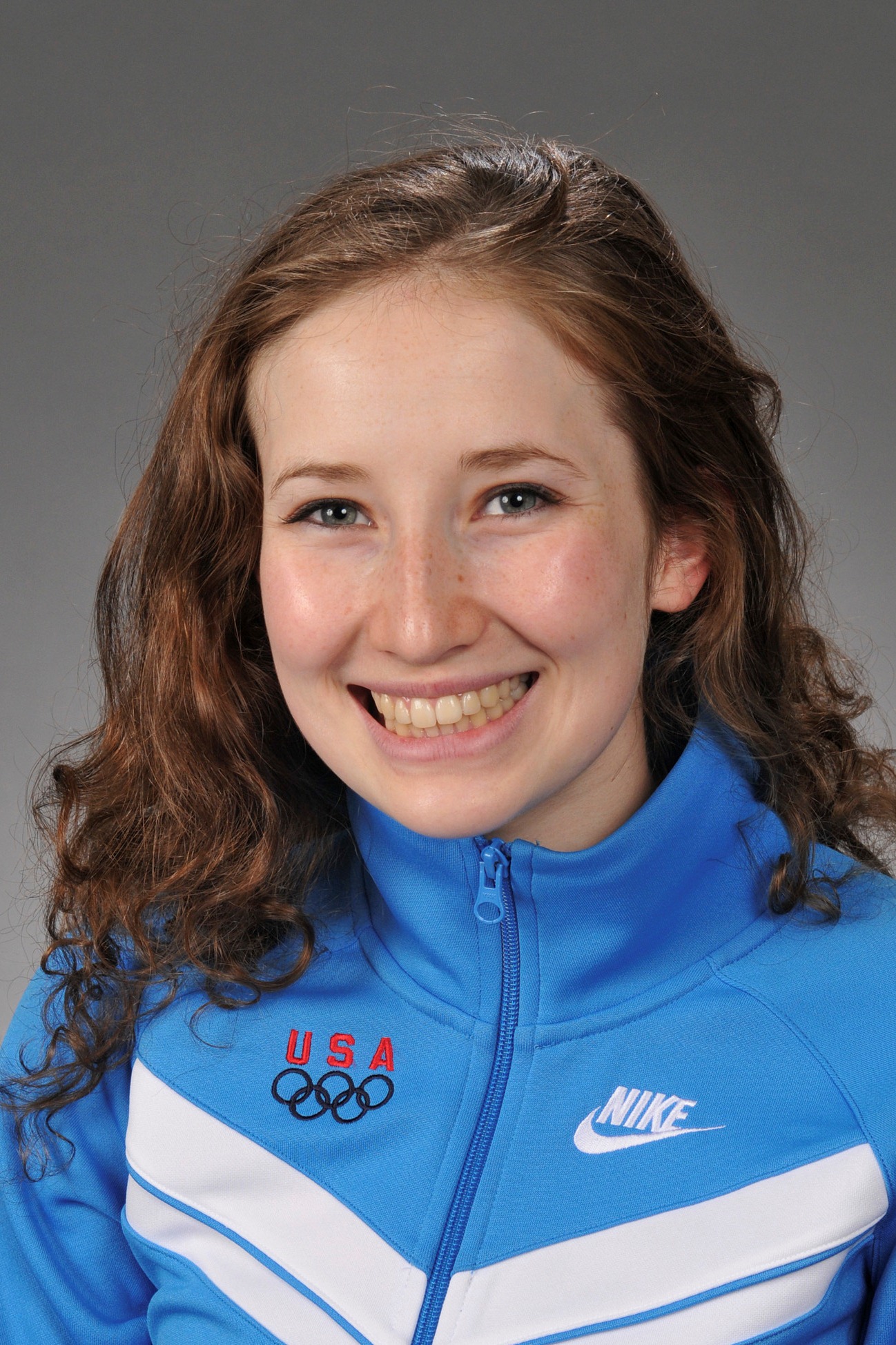 Personal: Ward fenced all through her high school years and also participated in whitewater kayaking for three years. Says she doesn't really have just one role model as she thinks there are values and ideals that you can attain from anyone-either what to do, or not to do-she tries to have a wide spectrum of influences instead of a single idol...