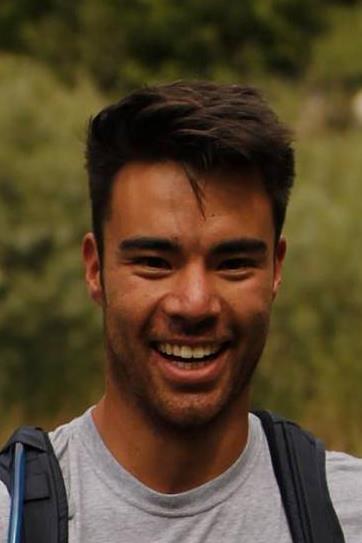 Get your free Kids Guide to the Tokyo Olympics. Over 100 pages of games, puzzles, trivia and more!Download