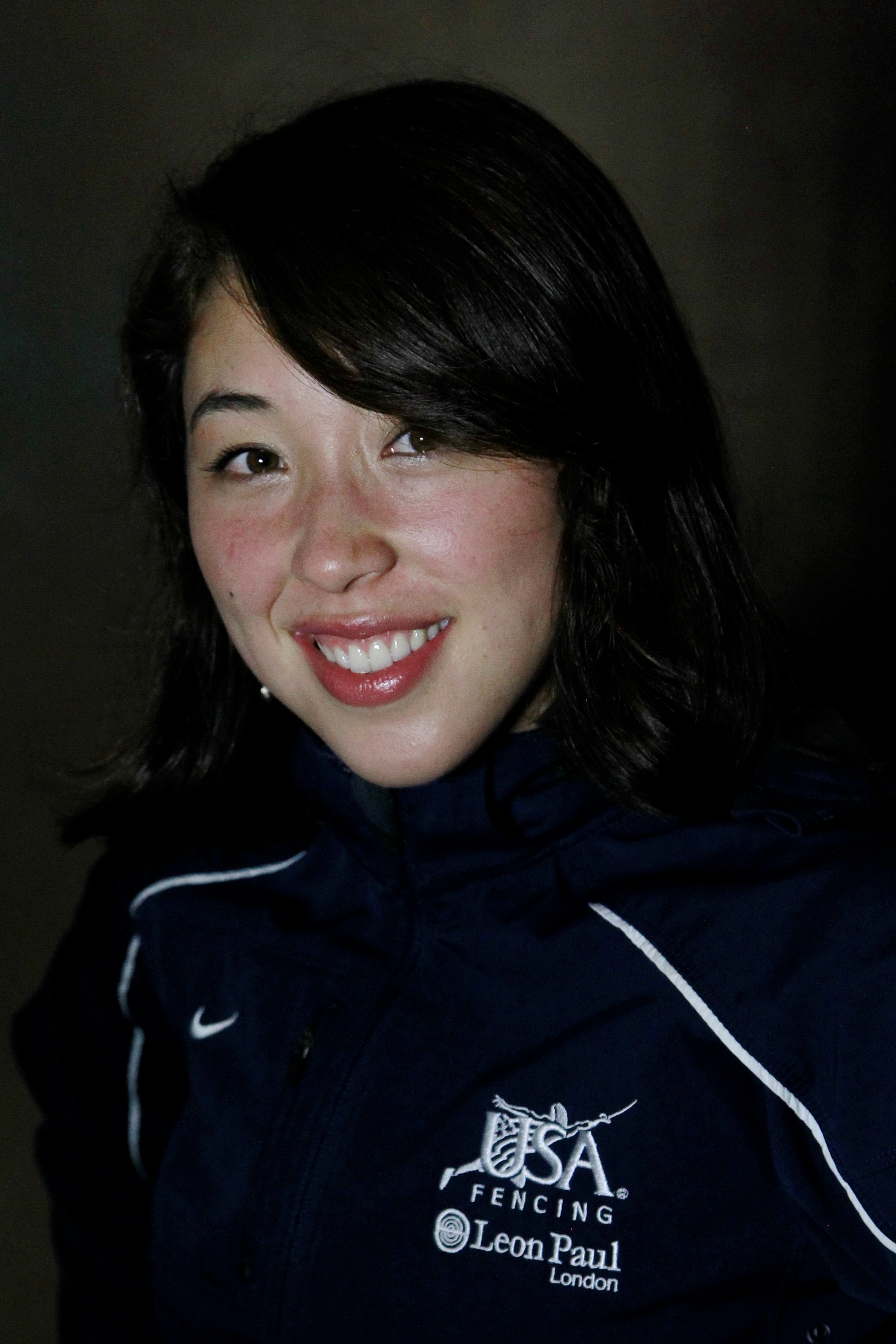 Personal: Willette traveled to Beijing as a replacement athlete for the 2008 Olympic Games and went on to compete at the next three Senior World Championships. In 2012, Willette fenced in the team event at the London Olympic Games where the Americans placed sixth.