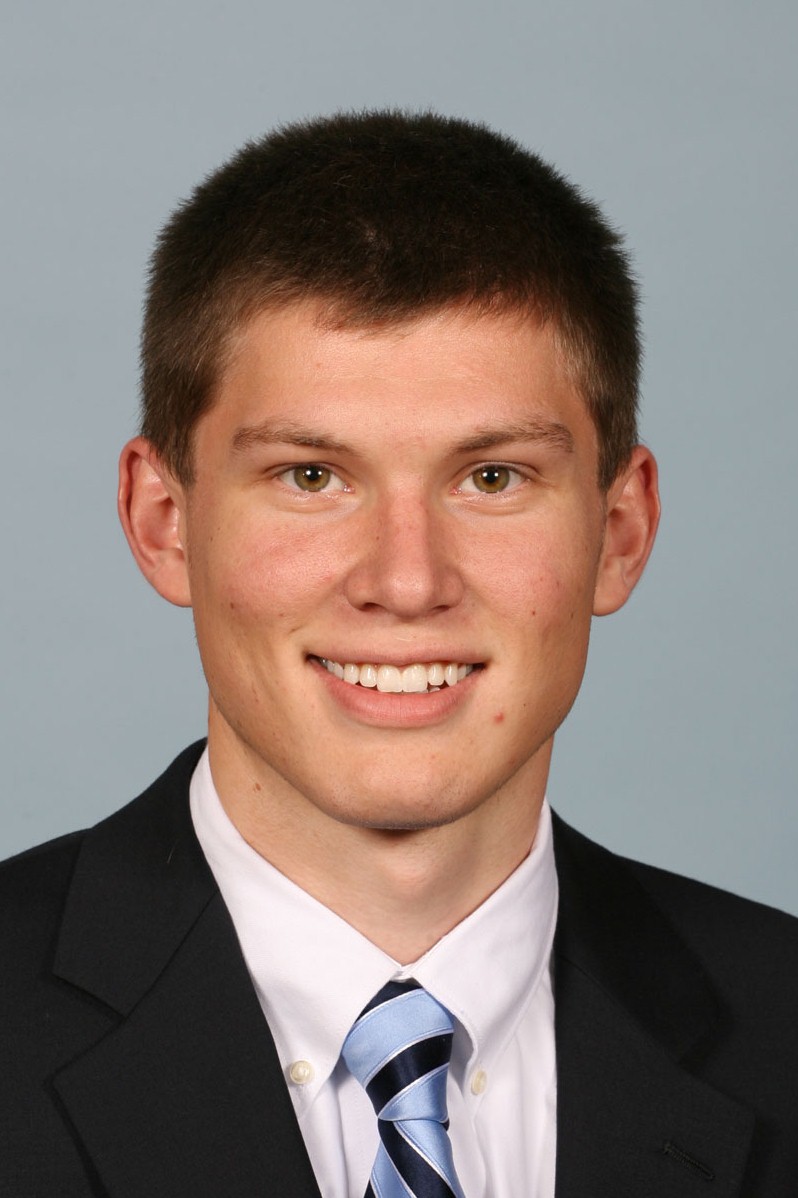 Personal: Prochniak's father grew up fencing in Poland and introduced his son to the sport at age six. Prochniak says that his father's patience and commitment made him love the sport and both his father and Coach Jarek Konvisz have taught him that with hard work anything can happen. The two-time Junior World Team member is a junior at the University of Pennsylvania and says that his biggest challenge is balancing fencing, family and friends with his college courseload.